Born Feb. 17, 1999, Arkhangelsk
Works as a programmer
Lives in Moscow

Although I was born and raised in Arkhangelsk, my brightest childhood memories are of summers spent with my extended family in a small village in the Vologda region. The place has a very specific energy to it.

My grandfather lived there at a time when locals used kerosene lamps for light. He would walk 5 kilometers to school, often having to sneak past wolves.

Two summers ago my cousins and I drove a tractor about 10 kilometers out into the wilderness and over a river. By dusk we realized the tractor had a flat tire, and I was left alone to guard it. A massive wild boar suddenly emerged from the woods and started circling the tractor. So I sprinted as fast as I could with the boar chasing me, just barely making it to the river. It was the biggest adrenaline rush of my life. But I live for moments like that.

Now that my two older brothers and I live in Moscow, our lives are far removed from that kind of village life. My friends from the village are all planning on serving in the military, after which they’ll move to the city of Vologda, buy a car and an apartment and get married. It’s a scenario that has been lived 1,000 times and doesn’t appeal to me.

My brothers and I have always been very close. Our father served in the Soviet–Afghan war and the horrors he witnessed there, combined with a head injury, left him somewhat detached and unresponsive.

This had a huge impact on our lives, and it became tradition for each brother to help discipline the next in line. My eldest brother, Denis, who began to provide for the family after our father failed at starting a business, was tough, but permissive. He wanted me to learn from my own mistakes. My middle brother, Maхim, was strict, and believed that there was a proper time for everything. But he was very calm, peaceful and cunning. We also have a younger 12-year-old sister, Katya. She's very stubborn, but because of that also thinks independently.

Our father’s dream was to become an engineer and I could see from the intricate toy weapons he would build for us that he had extraordinary skill. Now that all three of us are essentially self-taught computer programmers and developers, it is clear we inherited his gift.

Like dominos, my brothers and I moved to Moscow, one after the other. First, Denis moved, then Maxim followed, and I came last. My sister is still in Arkhangelsk with our mother. My brothers helped me find a job as a programmer and a room to live in. We all think that we wouldn’t have been able to have a career had we stayed in Arkhangelsk.

I had the option of going to university right after school, and even considered studying in St. Petersburg like all of my friends from Arkhangelsk — but I didn’t. I don’t regret my decision because, in Russia, a university degree does not necessarily improve your chances of getting a job. On top of that, I work with an advanced level of programming that is constantly changing and essentially can’t be taught at universities. 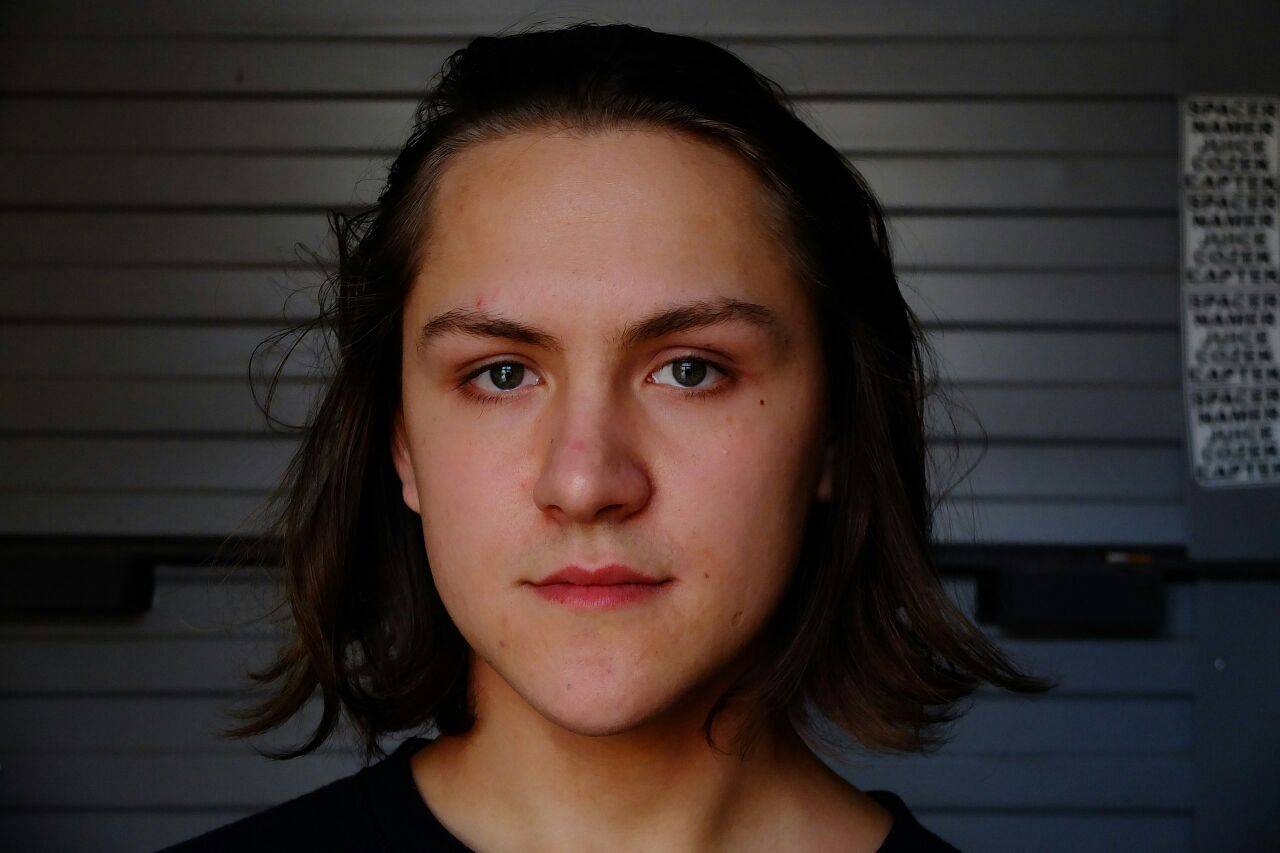 I love my work. I remember when I first understood the most elementary algorithm, my paradigm completely shifted. I began to notice how my own patterns of perception changed.

I really respect the American programmer Aaron Swartz for his ideological devotion to making the internet a free space, a cause which he essentially gave his life for [editor’s note: Swartz committed suicide while awaiting trial on hacking charges.]

Swartz fought for interconnectedness and transparency — something we lack here in our society.

I am not going to vote in these upcoming elections, because there are no good candidates and I think it is the best way to protest the current situation. If the voter turnout is around 50 percent, it will mean that Putin has less than half of the country’s support.

I do believe that my generation could have a positive impact, especially since we are equipped with the internet. But I don’t like to have hopes or make predictions.