For most of my childhood, I was very closed to the outside world; I was a sort of shy mouse who was too terrified to approach anyone at school. I had very big ears and freckles all over my face that people would bully me for. I hated myself for it.

Then one day in seventh grade I decided to dye my hair in a bright color and give myself bangs, and for the first time I felt, well, beautiful.

At that time I also began taking our dog to dog shows. My mother is a vet, so she began to work with dogs as a hobby.

When I was 12, I took my wire-haired fox terrier Bill to a dog show for the first time. I had no idea what I was doing: how to walk the dog properly, how to make him sit. But we still managed to snatch second place. It was also the first time I stepped into the spotlight.

I continued going to dog shows for about three years, and actually started to make money from it. Bill had a defect that should have technically disqualified him: he was too big. But he is a beautiful purebred, and with our combined charisma and stubbornness, we made it to the Russian national championships, where Bill won first place. Even my mother had never achieved such heights.

I guess you can draw a certain parallel between Bill’s victory and my later success in the modeling industry. We both had our respective “defects”: I had my ears, he had his size. 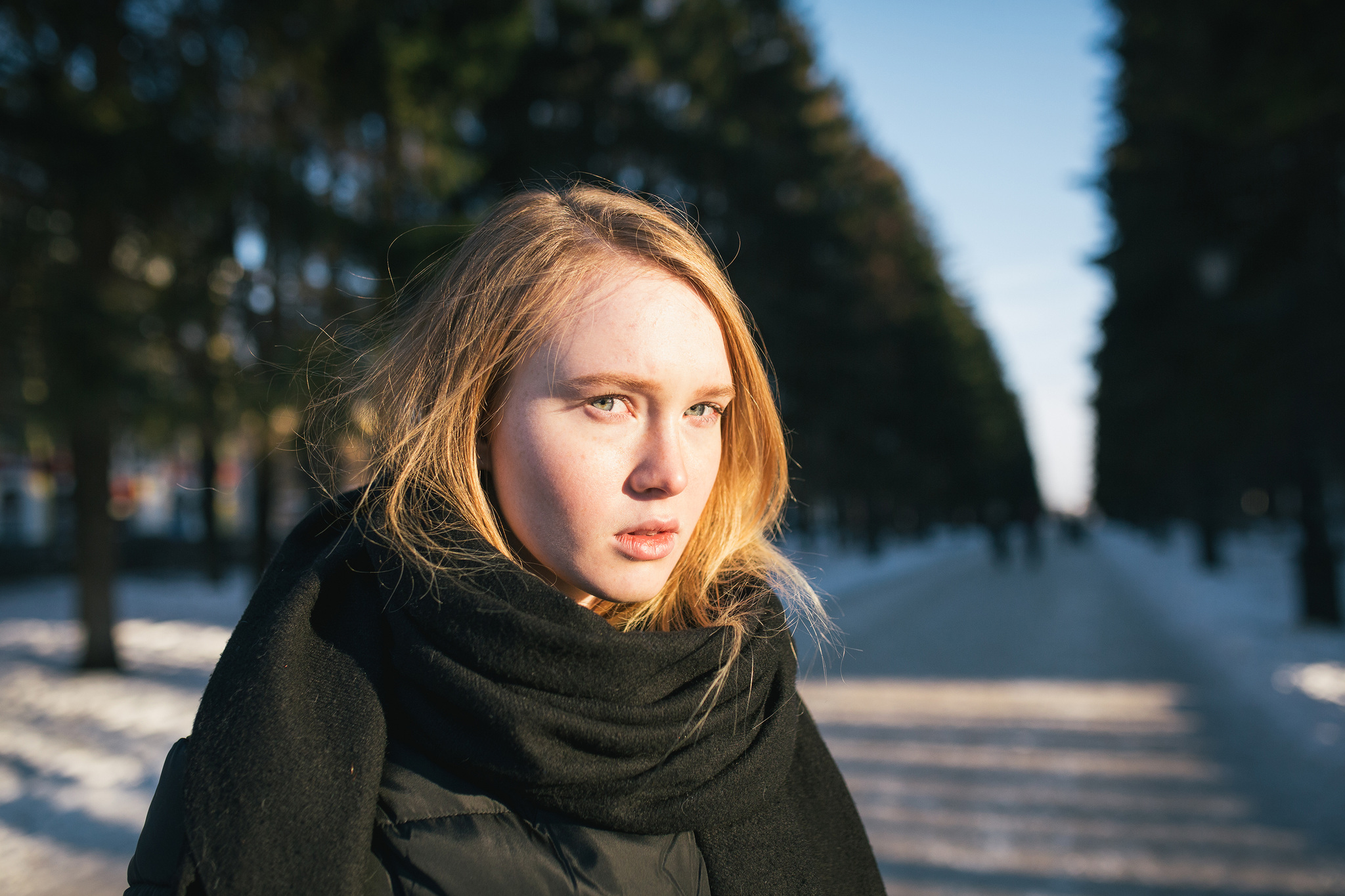 When I was 13, I had my first photoshoot and my photos caught the eye of a Moscow-based photographer. I met him at my second shoot, and he has been photographing me ever since.

He is 31, and I recently bought a one-way ticket on a whim to go and live with him in Moscow.

My father is against it and my whole modeling escapade in general. He works in the oil industry and keeps telling me that I need to finish university before I do anything else. He has even threatened to disown me. But I realize that if I do that, I’ll just end up going to work for his company, and my life will be pretty much set in stone. My youth and beauty aren’t eternal, and I need to commit to this while I still have the chance.

Right before my university application deadlines last spring, I was given the opportunity to participate in a fashion show in Japan. So the choice fell between signing a modeling contract or finishing my applications. To the dismay of my parents, and without any second thoughts, I signed the contract.

In Japan I immediately felt intimidated by the height of the other models. I am only 1,68 meters tall and most models there were at least 5 to 10 centimeters taller. I tore my hair out over it and tried everything I could: I even stretched out my spine and searched online for opportunities to get leg-extension surgery. 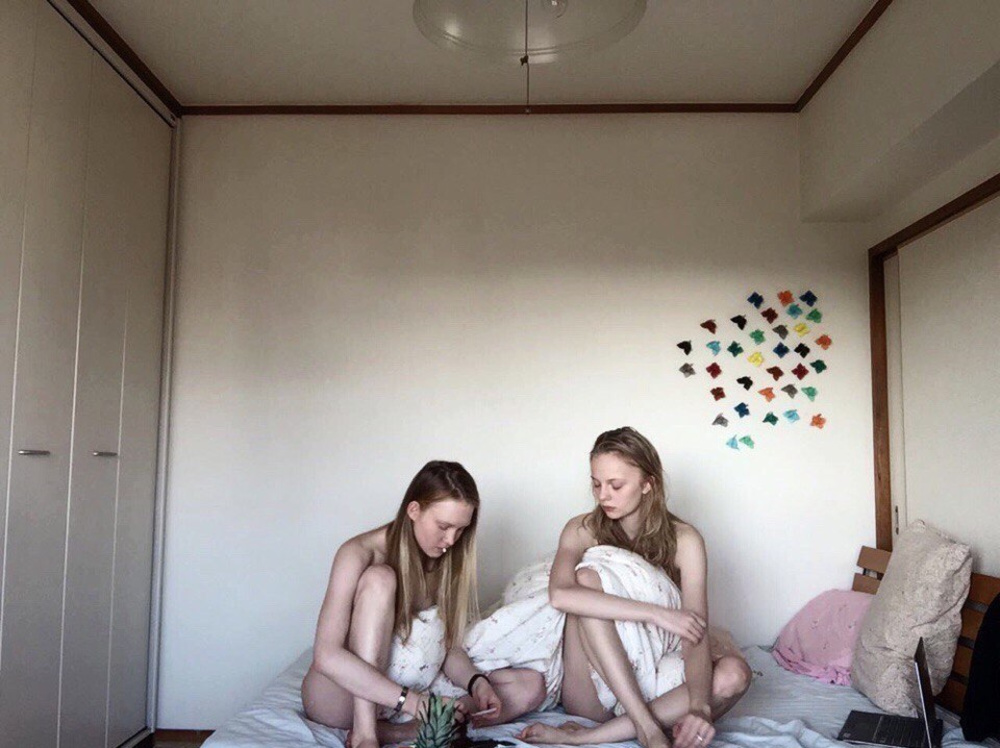 Most of the other models there were very judgemental except for one, who eventually became my closest friend there. She was also from Russia, and as our time in Japan progressed, we started to spend every minute we had together. We’d stay out until dawn, come back to her apartment, sit in her bathtub and drink wine until the afternoon.

Once we were in the bathtub together, and it was such an intimate moment; to pass your hands over someone, open your soul to them. She suddenly asked me if I could ever love a girl, and I said yes. Then she asked if I loved her, to which I responded “yes, as a person.” I immediately regretted it, because she was very hurt afterward.

I totally support same-sex marriage. If two people love each other enough, why shouldn’t they be granted the ability to marry? 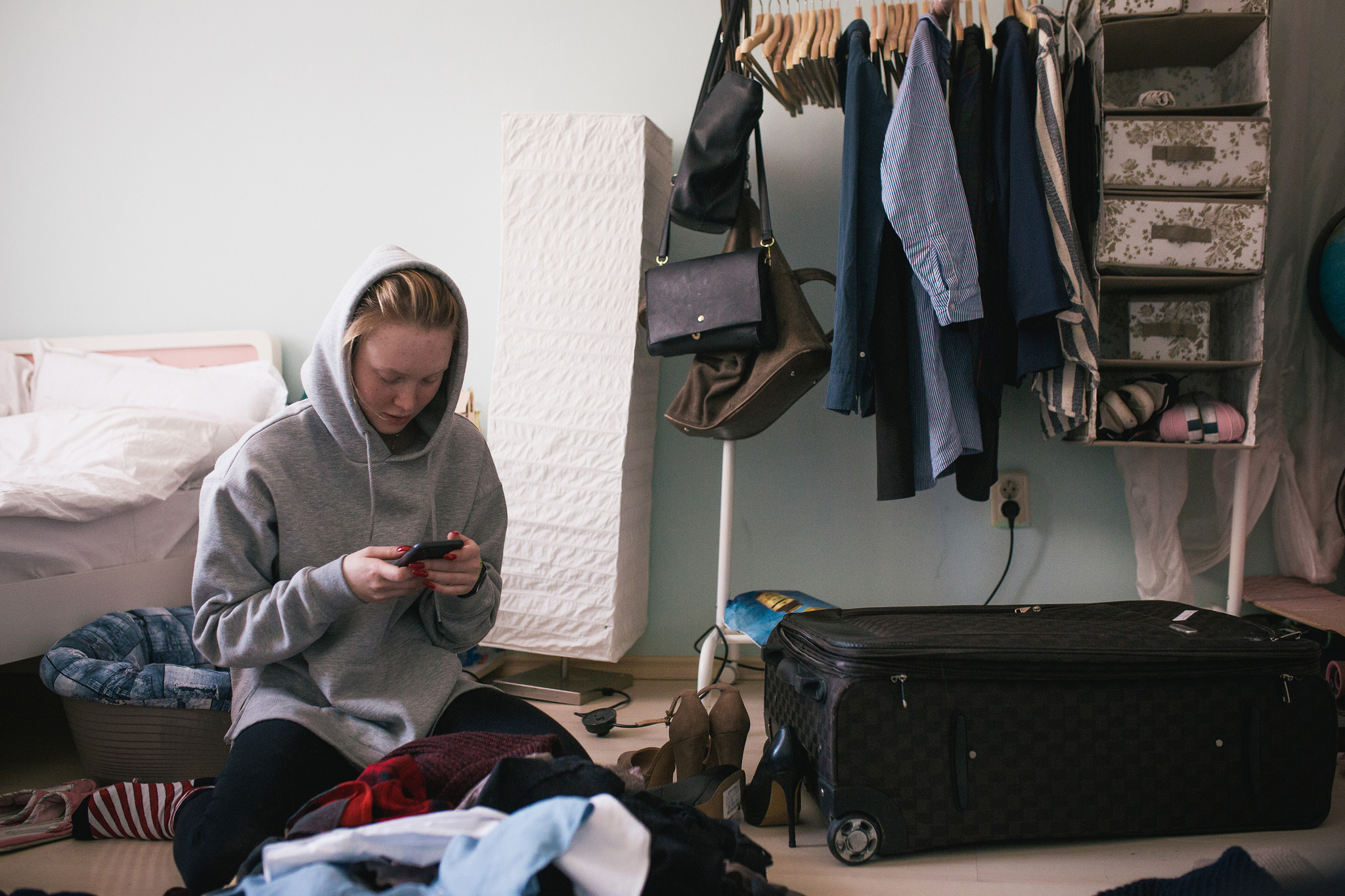 My modeling career is on the rise, especially now that I am moving to Moscow. I certainly don’t want to stay in Ufa; there are just no opportunities here whatsoever.

My experience in Japan — where people go as far as bowing upon greeting you — made me realize that in Russian society, people have an utter lack of respect for each other.

You know those situations where you walk into a public bathroom with freshly cleaned floors, and the janitor will start yelling at you? Or you take someone’s seat on a plane and when they notice you offer to switch, but they say “it’s fine, just sit there.” They sit next to you, but then angrily mutter swear words at you. The mentality here is not so great.

I am certain that my career will allow me to travel and live abroad. Putin or no Putin, nothing is going to change in this country. I’m not going to vote; I don’t understand anything about politics, and I don’t think that a single vote could change anything.

In six years I’ll be living abroad anyway, and I will continue to do so for as long as my beauty allows it. 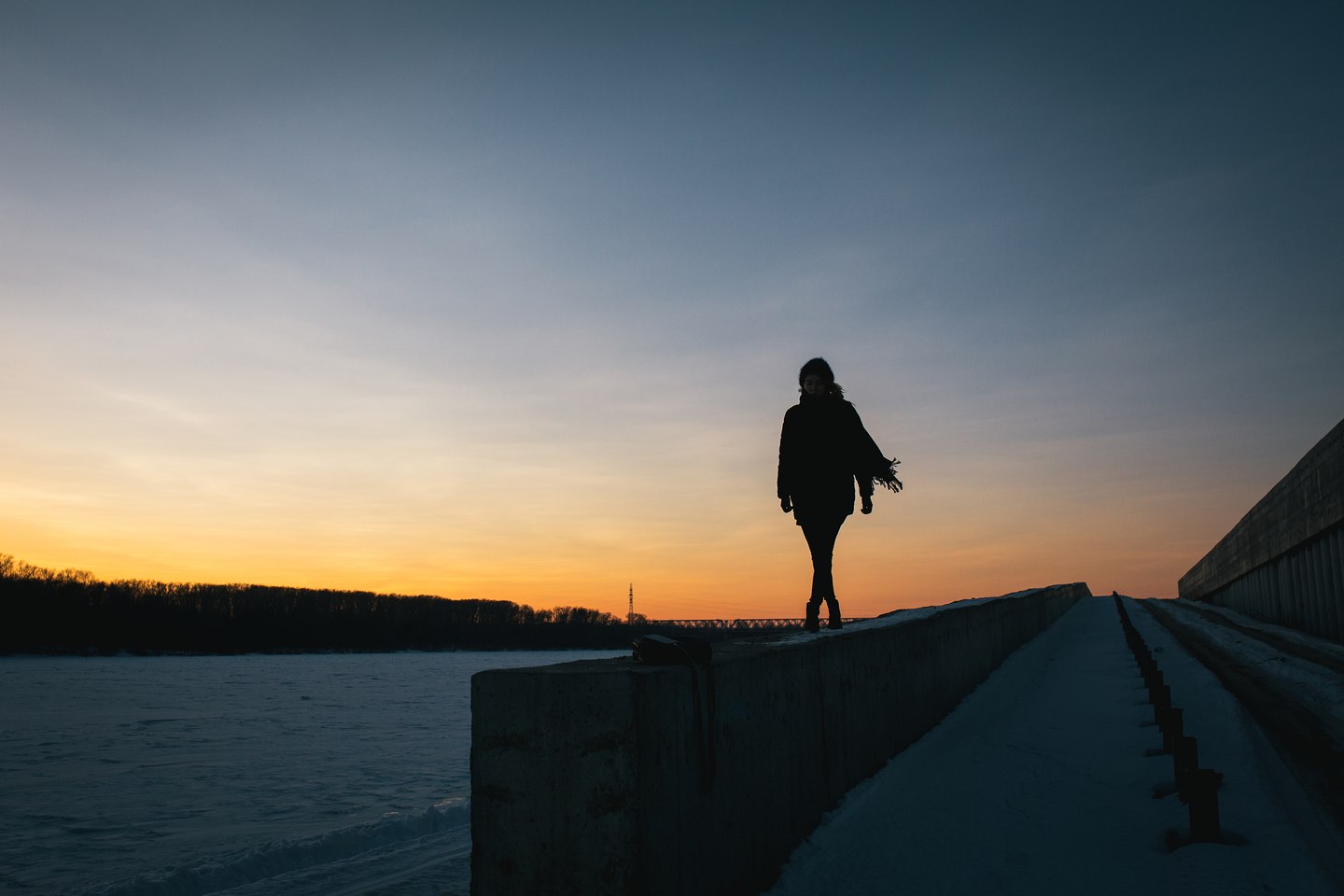