My mother moved from Kazakhstan to the Kaliningrad region with her family before I was born. My father never lived with us, so I don’t know much about my him other than that he was somehow associated with the army.

My mother also works at a military base, which is why we lived in Bagrationovsk, a military town on the border with Poland. I don’t really have any positive memories of the place; I just associate it with a sort of void in my life.

By age 14, most of my close friends had already moved to Kaliningrad, and I felt myself rotting away on the border. My school was mediocre, and most people in the town ... well, let’s just say you’d be better off not engaging with them at all. 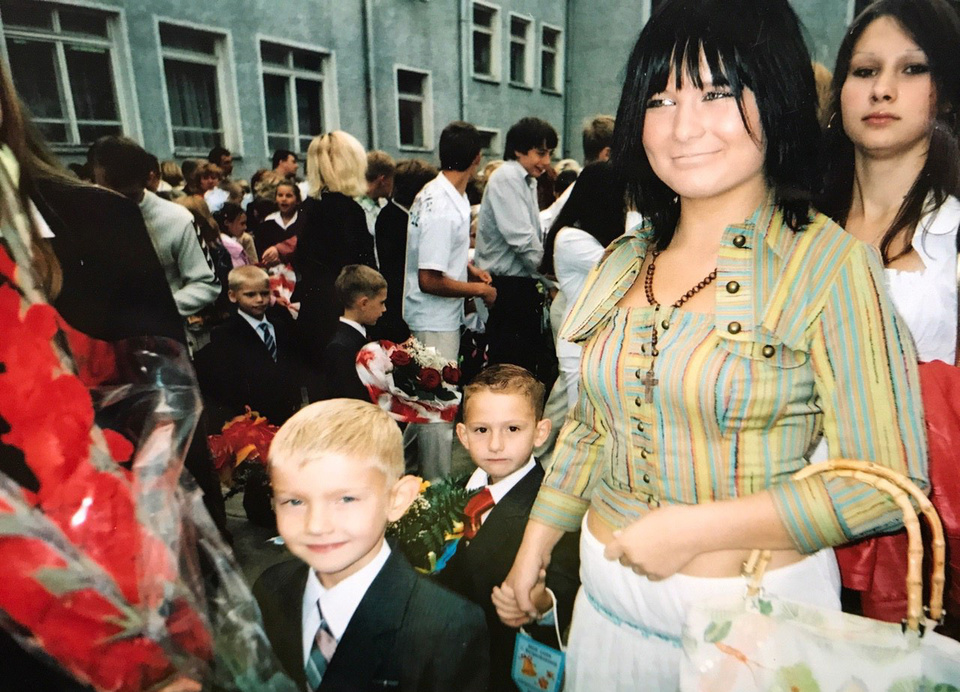 When I brought up the idea of moving to Kaliningrad by myself, my mother looked at me like I was crazy. But after asking for a year, over and over again, she eventually caved. Because she’s in the military she has the right to an extra apartment, so we bought one in Kaliningrad. The city is about an hour’s drive from Bagrationovsk, so for the first year she’d come visit me almost every day.

Suddenly, my life was a lot more exciting: I made friends, became more open-minded and lived an independent life. Now that I’m 18, I feel that I’ve figured out my future.

Kaliningrad is the perfect location: there’s the sea, which is a gateway to Europe; there are still remnants of beautiful West Prussian architecture; and there’s Immanuel Kant’s tomb. The mentality here is more relaxed than in other Russian cities, too, which probably has to do with our proximity to Europe.

As part of a work experience program at college, I worked at an Italian restaurant on Rugen Island in Germany. I realized there that the European mentality is radically different from ours. Everyone was kind and smiled. Some might call this sort of interaction fake, but it’s definitely more pleasant than in Russia.

There, I could walk alone without fear of being mugged. At work, if I made mistakes, they’d just wave them off. It’s cleaner, the standard of living is higher. Parents are always trying to make children happy with new toys. These are the sorts of basic things I never had growing up in Russia. 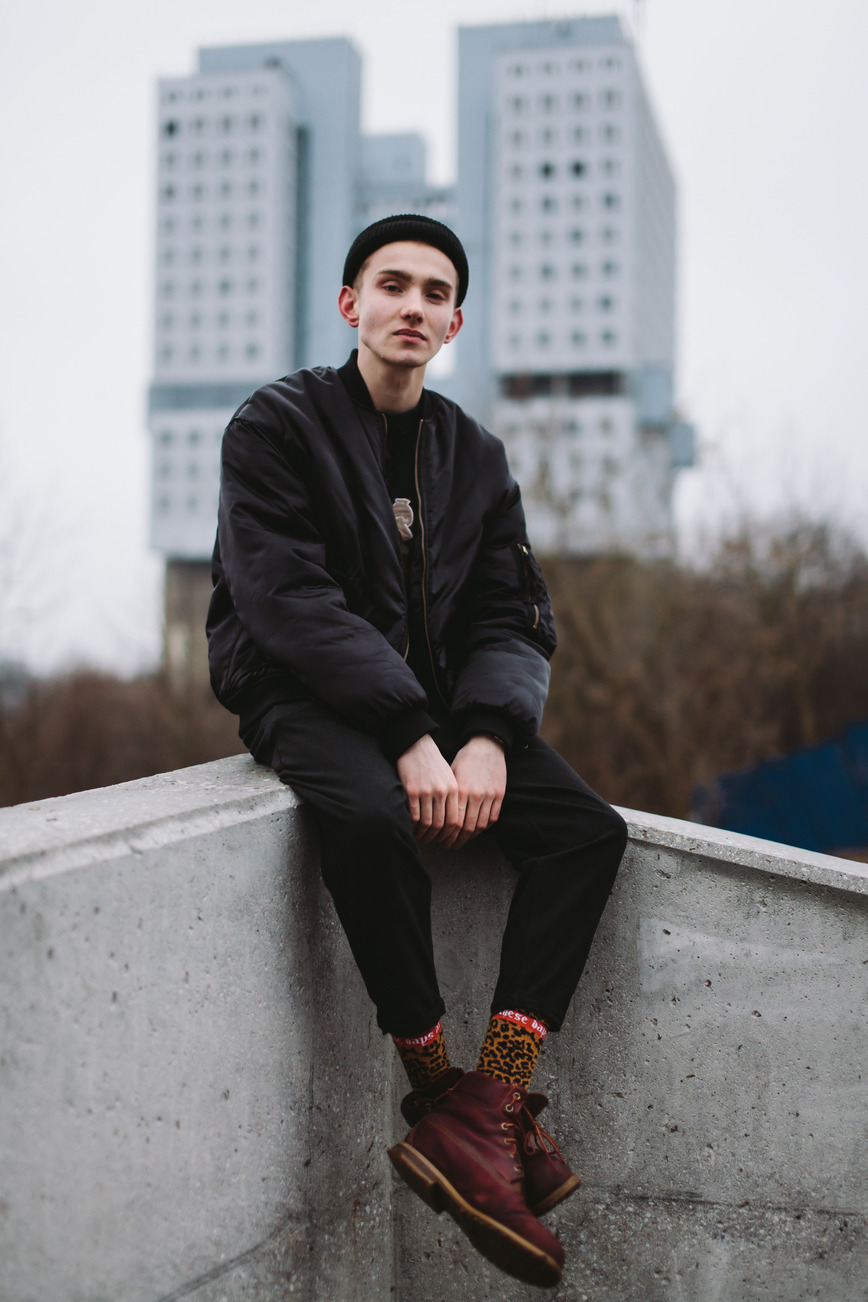 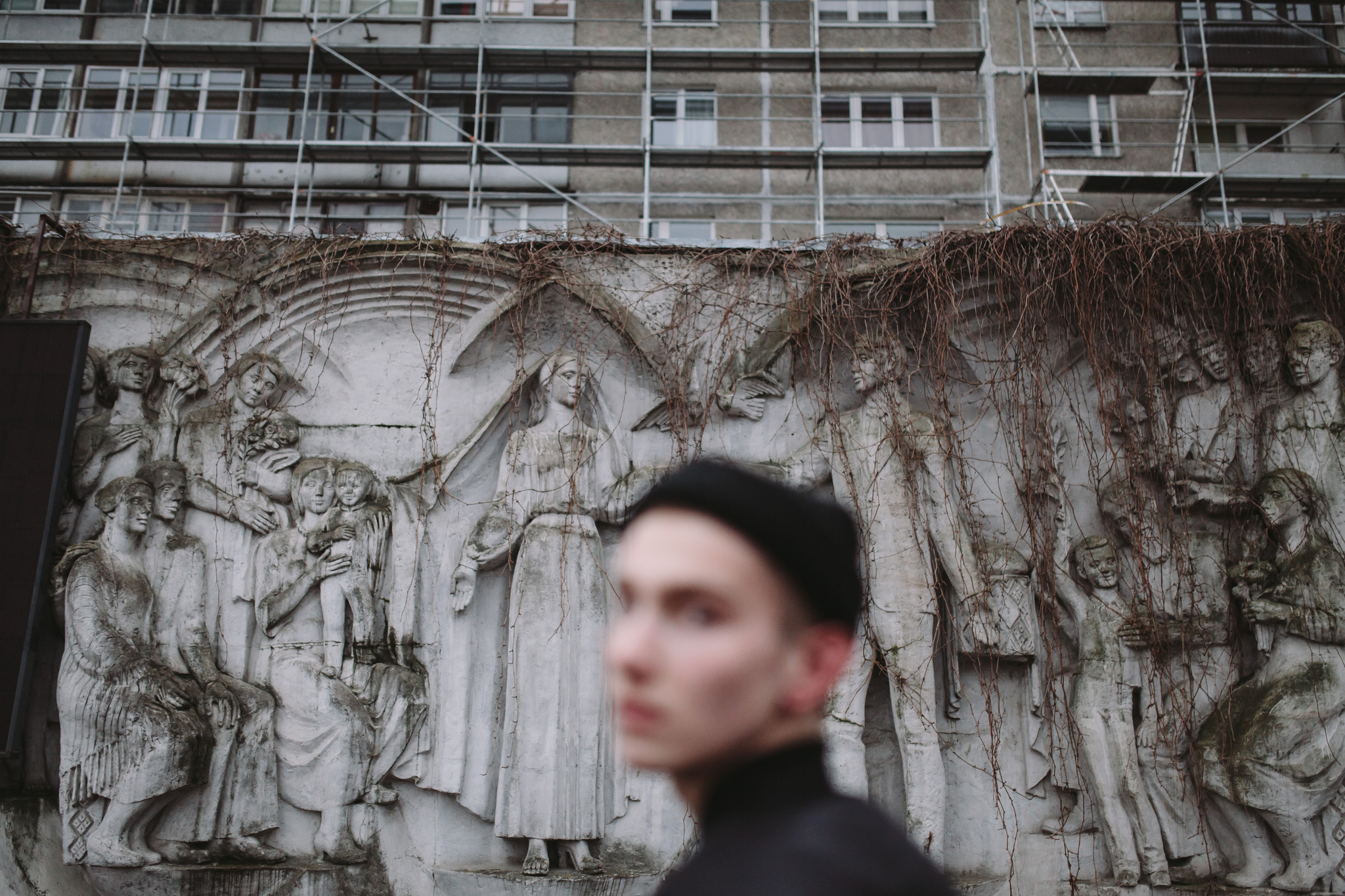 After I finish college, I’ll join the army for a year. It has nothing to do with continuing a family tradition or fulfilling some sort of patriotic calling — I just want to go see what it’s like and experience it. I’m not afraid of hazing, especially since I’ve heard hazing is nothing like it used to be. As the Russian saying goes, if you’re afraid of wolves, don’t go into the forest.

In my free time, I make electronic music, and I’m hoping I can make a career out of it. Ideally, my music will take me out of Kaliningrad and make it possible for me to live in Europe. It is my dream to get signed to a European label and move to Germany.

I prefer not to associate myself with Russia, mainly because of the politics here. It’s unclear what’s happening, what the politicians want. They could even be listening in on this conversation at this very moment. You could be sitting around one day and suddenly the police raid your house and throw you into prison for no clear reason. It’s difficult and terrifying, and I don’t really see any space to grow in Russia.

There’s also this constant focus on foreign policy. No one is paying attention to issues at home. In the words of politicians we’re heroes, but when it comes to action, nothing happens. There’s no evolution, just degradation. Everyone is trying to boost their own image, earn money and then leave the country. All these politicians’ children are studying in Europe, you know. There’s not much to be proud of here.

Before Putin came to power the Constitution said that the president could only serve for four years. Putin changed that rule, and has now been in power for 18. This is a circus, not a real democracy; the elections are just a formality.

Someone else has to be given an opportunity and it’s up to us, the people, to give them a chance and decide whether they’re capable. This whole routine of putting all our eggs in one basket, getting used to this regime and not seeing any other option, and pinning our hopes on our “god” Vladimir Vladimirovich [Putin] is severely unhealthy.

I really hope that my generation will take some sort of step forward. If they have an ounce of patriotism, they’ll have to acknowledge that something isn’t right. Because our country is great, but it is slowly rotting.

My generation needs to get up from its knees. But I’m not sure I’ll be a part of this, because if I have the opportunity to leave the country after I finish my degree, then I’ll leave. And my heart will always hurt for Russia, wherever I am in the world. It’ll hurt. 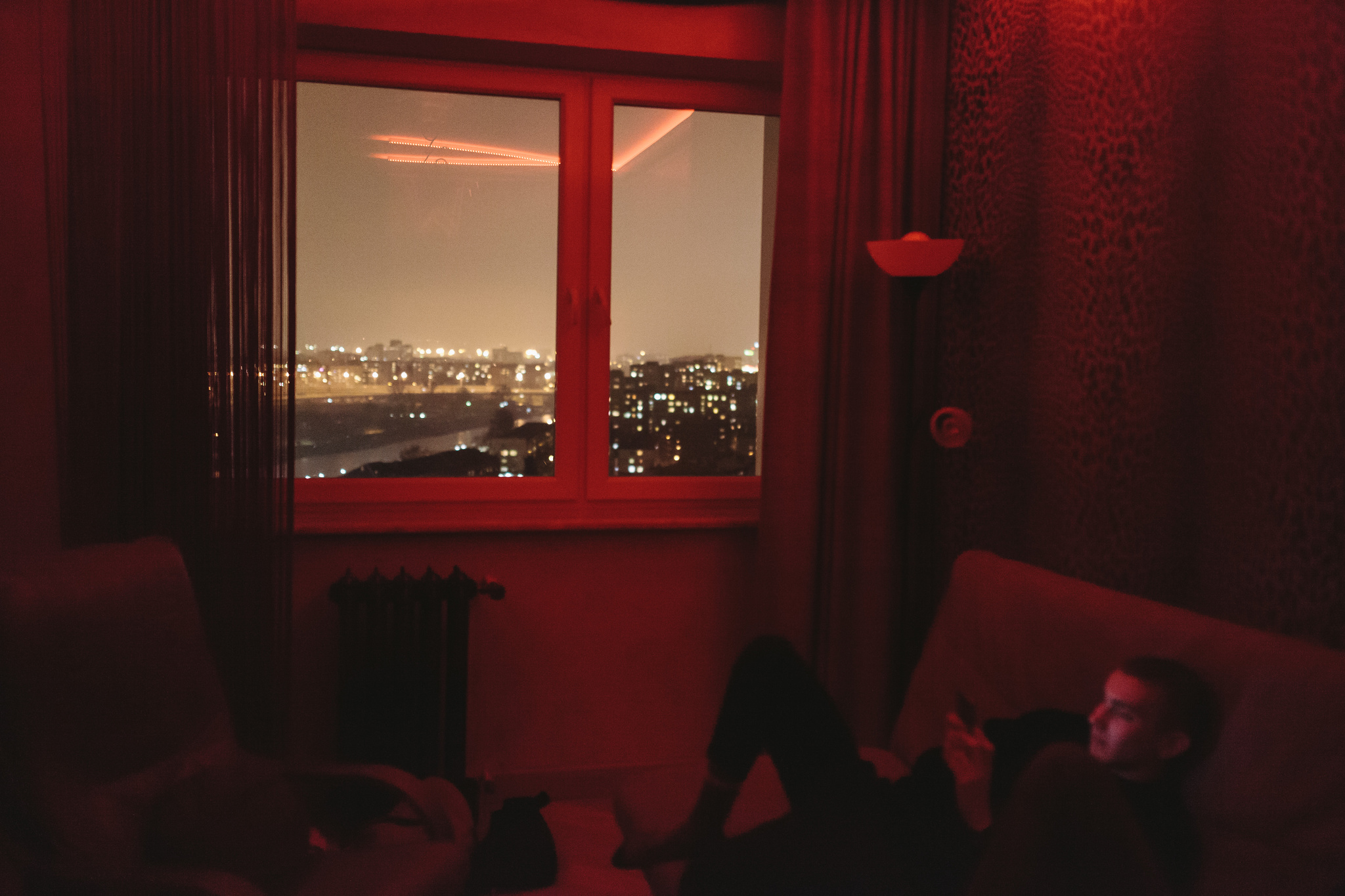