My mother is a nurse and my father is in the military. They don’t always understand the way I see the world. Probably because of how I dress or because I want to study science.

Vladikavkaz is a city still rooted in local Ossetian traditions and rituals. It’s a very Christian culture, so you’ll see images of St. George all over the city. Shop names and street signs are often in Ossetian, even though people don’t really speak it anymore.

The people are incredibly welcoming. All those stereotypes about “Caucasian hospitality” are true of Ossetians as well. People will invite you into their homes and feed you home-cooked meals.

My family is almost entirely ethnic Ossetian, but I’ve never felt connected to the tradition. If I were abroad and someone asked me about my ethnicity I’d say I’m Russian because it would be unfair for me to claim my Ossetian heritage. I just don’t know enough about it. Russian is my native language — it unites ethnicities and regions across the country.

Here, girls are proud of having long hair. But when I was 15, I decided to chop mine off. It was a huge scandal. My grandparents on my father’s side really value local Ossetian traditions and they saw it as a crime. But I had always wanted to cut my hair, especially after seeing how Mulan cut hers with a sword in the Disney movie. She has always been a heroine of mine.

I don’t wear makeup or dresses. Sometimes people mistake me for a boy, but I don’t care. I feel comfortable in my own skin and don’t see the need to cover myself in makeup.

In Ossetia it is customary for women to serve men: cleaning, cooking, all that. It’s frustrating because these are grown men! They can get up and do it themselves.

My therapist once asked me at the end of a session how I feel about my gender. I told him I didn’t know, to which he answered, “That’s great!” He’s always been very reassuring. 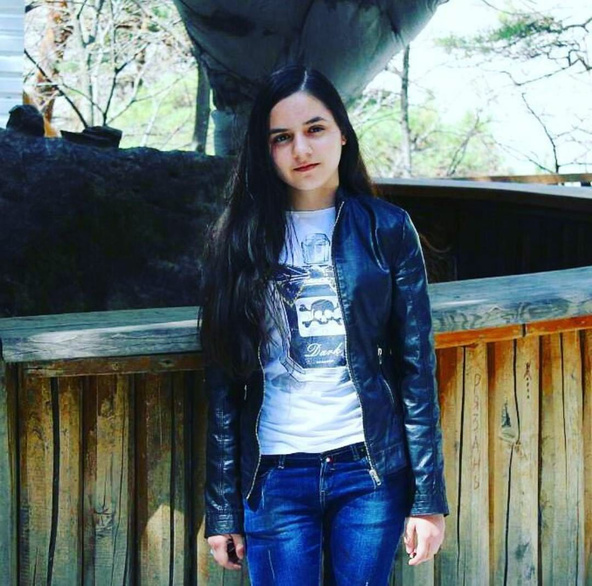 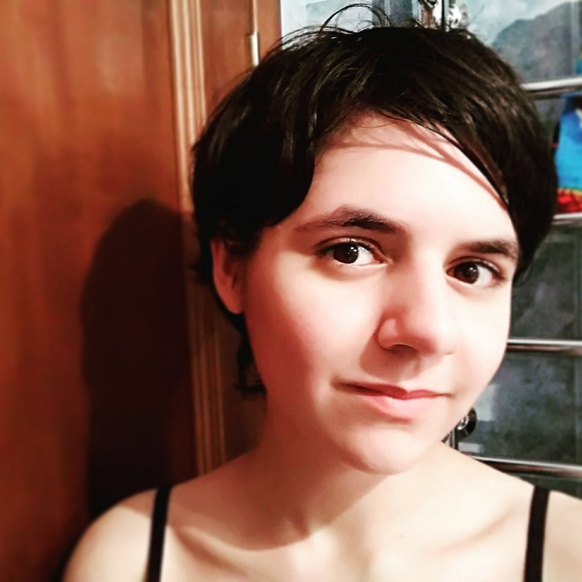 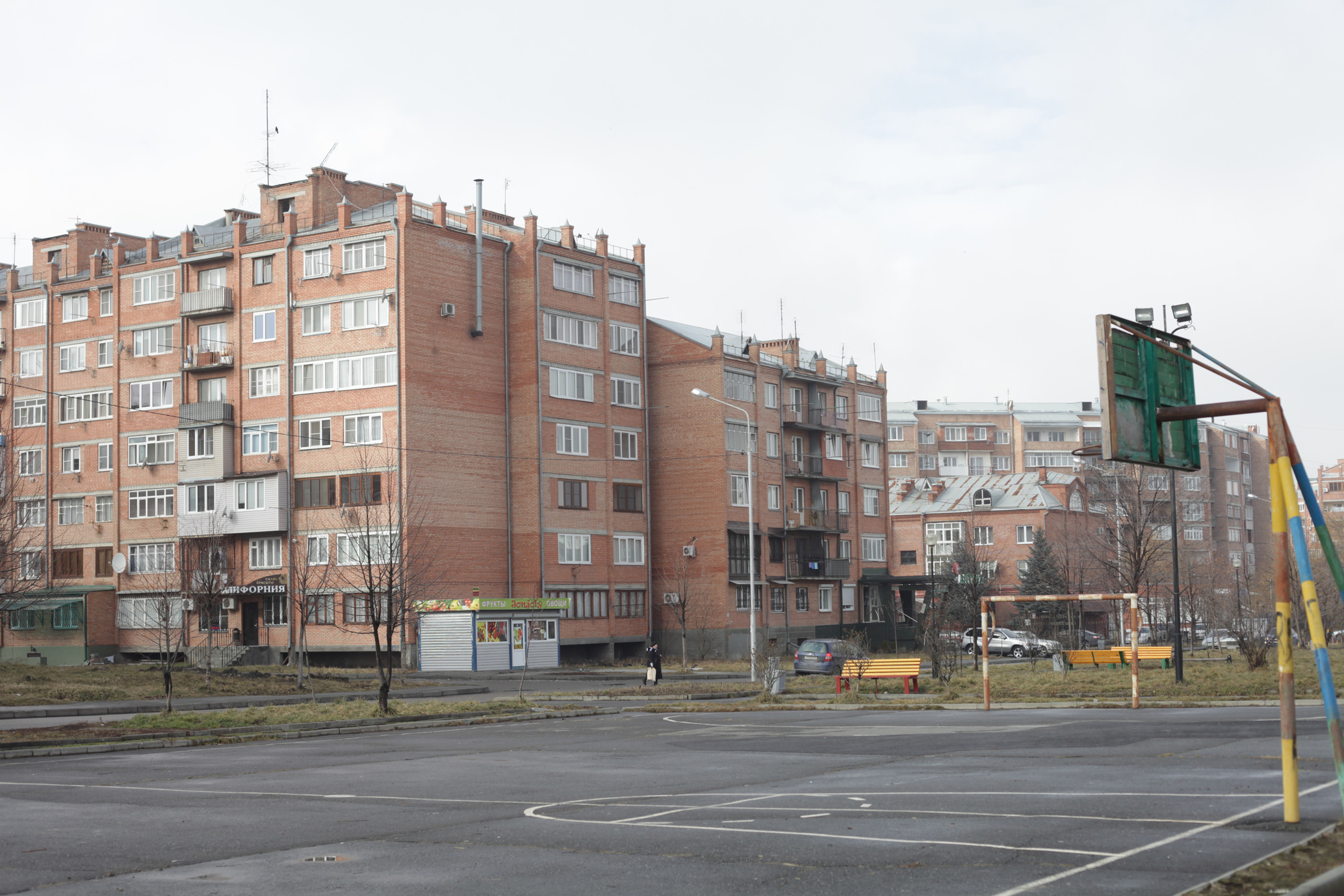 I eventually stopped going to therapy, mostly because I saw it as a temporary experiment. I actually liked my therapist a lot. He never coddled me, he never pretended the world was a beautiful place. He would tell me that nobody really needs me and that nobody owes me anything. I have to reach for everything myself. I liked his approach — it was honest and cool.

I guess I just don’t care about gender stereotypes. Feminism does interest me, but not the radical interpretation. It is important to fight for equality, but not for domination. Just don’t overdo it!

A priest came to our school once and ranted for three hours about how great God is. He told us that we’re free to choose what we believe in, but if we choose the wrong thing, we’ll burn in Hell.

I began to ask him questions about the different interpretations of the Bible. He was flustered, and I was later called into our school administrator’s office for a disciplinary hearing. Apparently my questions were somehow insulting. They almost kicked me out.

I remember how at school a social studies teacher forced us to watch the news and share our opinions. If we expressed our views “incorrectly” — essentially, in a way that was not in line with her own — we got a bad grade.

Last year I applied to art school, but I didn’t get in. I ended up going to a teacher's college, where I could study painting and theater instead. At the moment, I’m working on a project about Celtic ornaments. One of my teachers gave me a book about the Celts and I was immediately taken by their art and worldview. It was a warrior-based society where people were completely unafraid of death and always on the attack. That’s what I love about them.

In an ideal world, I’d move to Ireland, but realistically, I’ll probably move to St. Petersburg. There’s more for me there: more bookstores, more engaging lectures, more museums and exhibitions.

I like to learn how things work and I daydream about becoming a scientist. I’d have 40 research patents and my own wine cellar.

Growing up in Russia has meant feeling insecure . When I read the news, I often wonder, “What the hell is going on?” I want to shout to everyone, “Don’t you have something more important to do?”

When we were young, we were told that when we turned 18 we’d be allowed to vote in elections for a candidate who shared our views. That isn’t true. It feels like we’re part of some kind of theatrical performance, and we have no say in how it pans out. That’s why I don’t want vote. 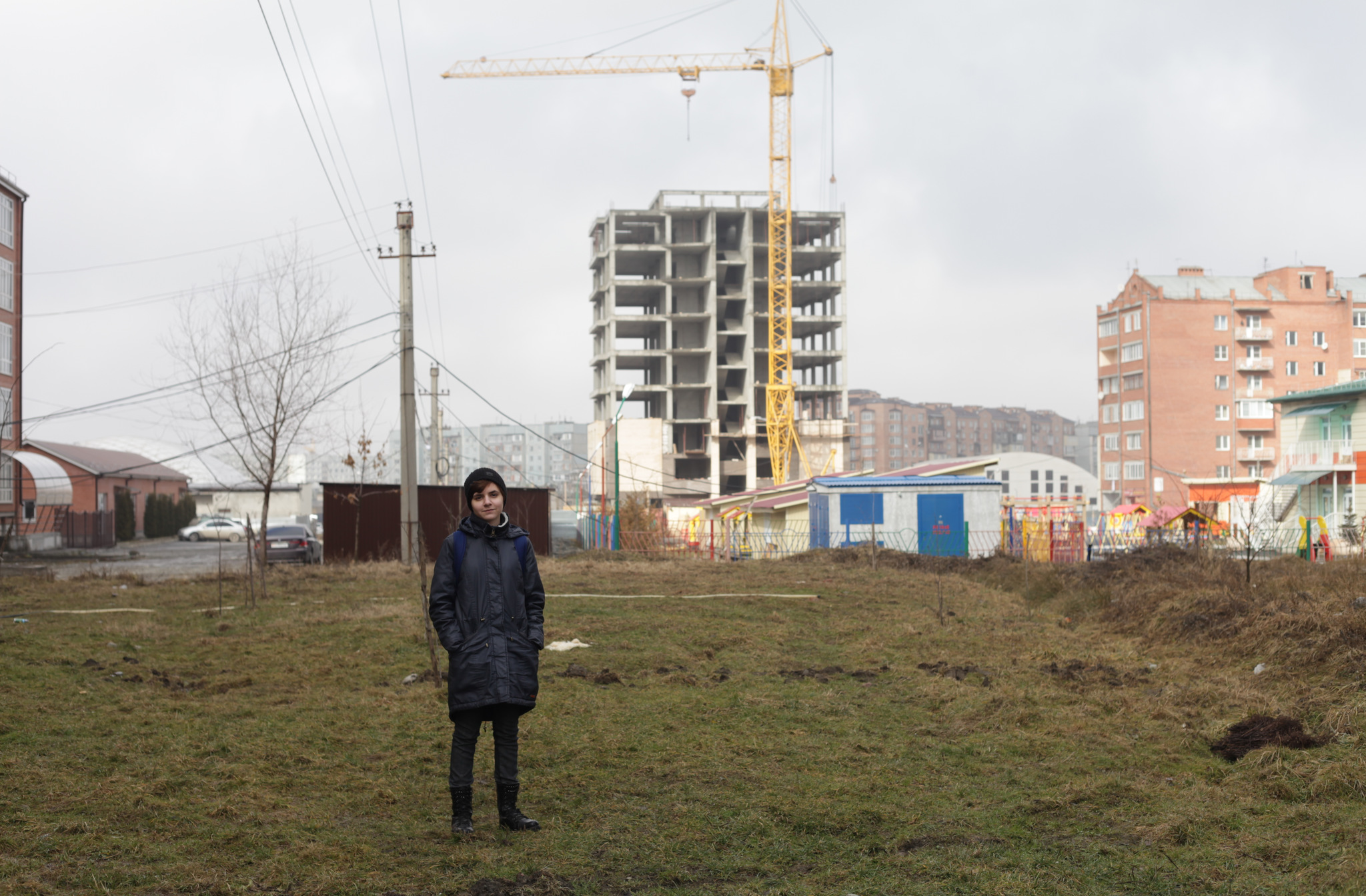 Putin has been around practically my whole life. At first, I liked him because my parents supported him. Then I started thinking: “Well, he promised so many years ago that everything would be cool. Why do I see all the horror around me? Man, that’s disappointing. Go away!” My mother doesn’t support him anymore — she doesn’t need that extra headache.

I hope to end up working in a school, teaching a class of 20-30 kids. But it would be a school with a non-traditional approach focused on encouraging creativity through activities like drawing. Maybe I’ll sell my paintings someday too. 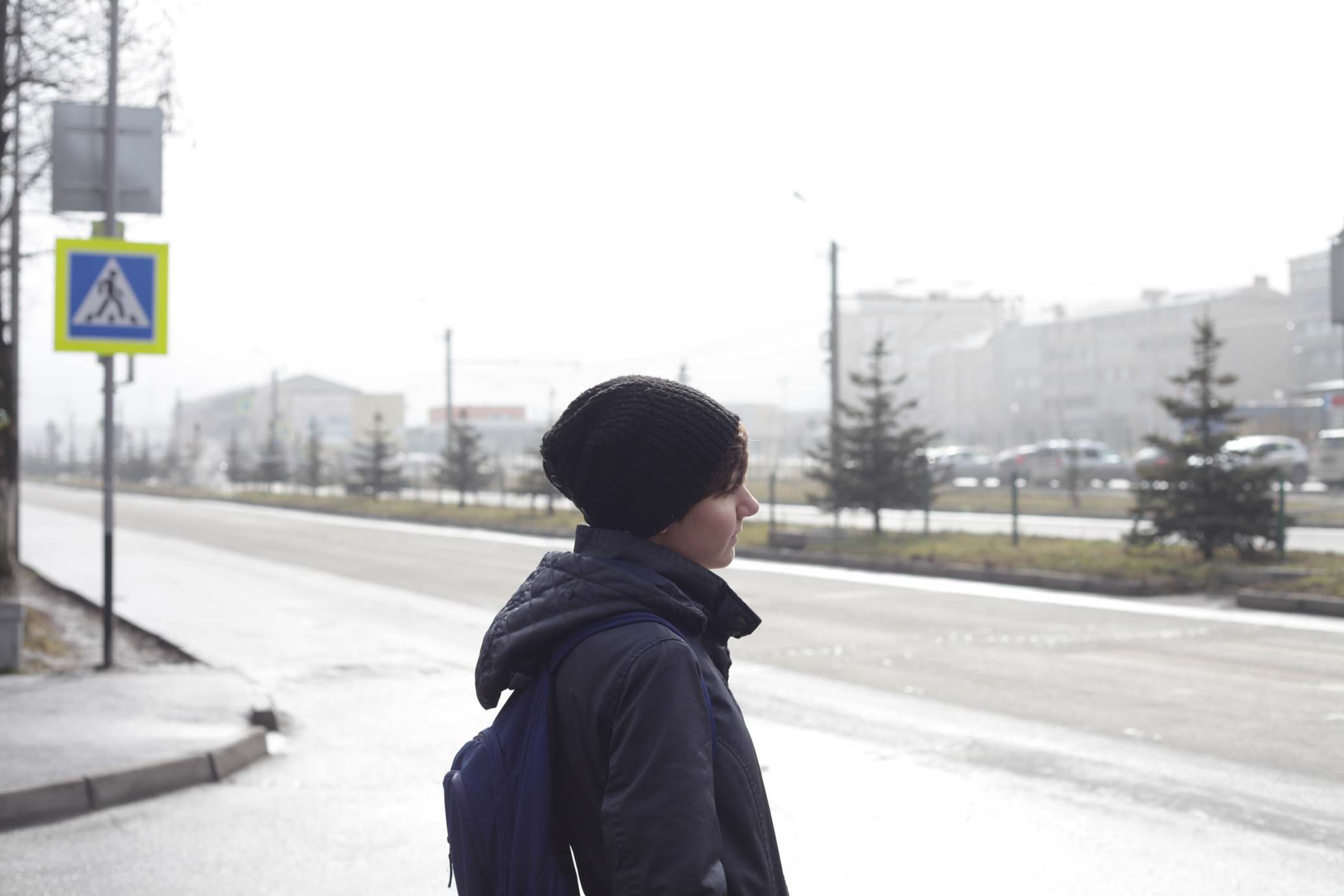