Whenever I think back to my childhood, I remember my grandfather who was a devout communist and a member of the Communist Party of the Soviet Union. When I was young, he would say to me: “Show me how Lenin looks at the bourgeoisie.” I was supposed to scowl in response.

He died when I was four. And although I didn't understand it at the time, I felt his absence later. The knowledge he passed on to me has formed the basis of how I see the world.

After the collapse of the Soviet Union, my mother lost her job as an engineer; she now works as a nanny. My father is a former army captain who lives on a pension and teaches English at Vladivostok’s Maritime State University.

I was always very close with my older brother. As children, we’d do drawing competitions. I’ve continued to spend my free time on creative pursuits: Now I play guitar and sing, and a year ago my friends and I formed a band. My brother first worked in Vladivostok as a cook, but the pay was too low and he moved to South Korea. Now he is a postman there. 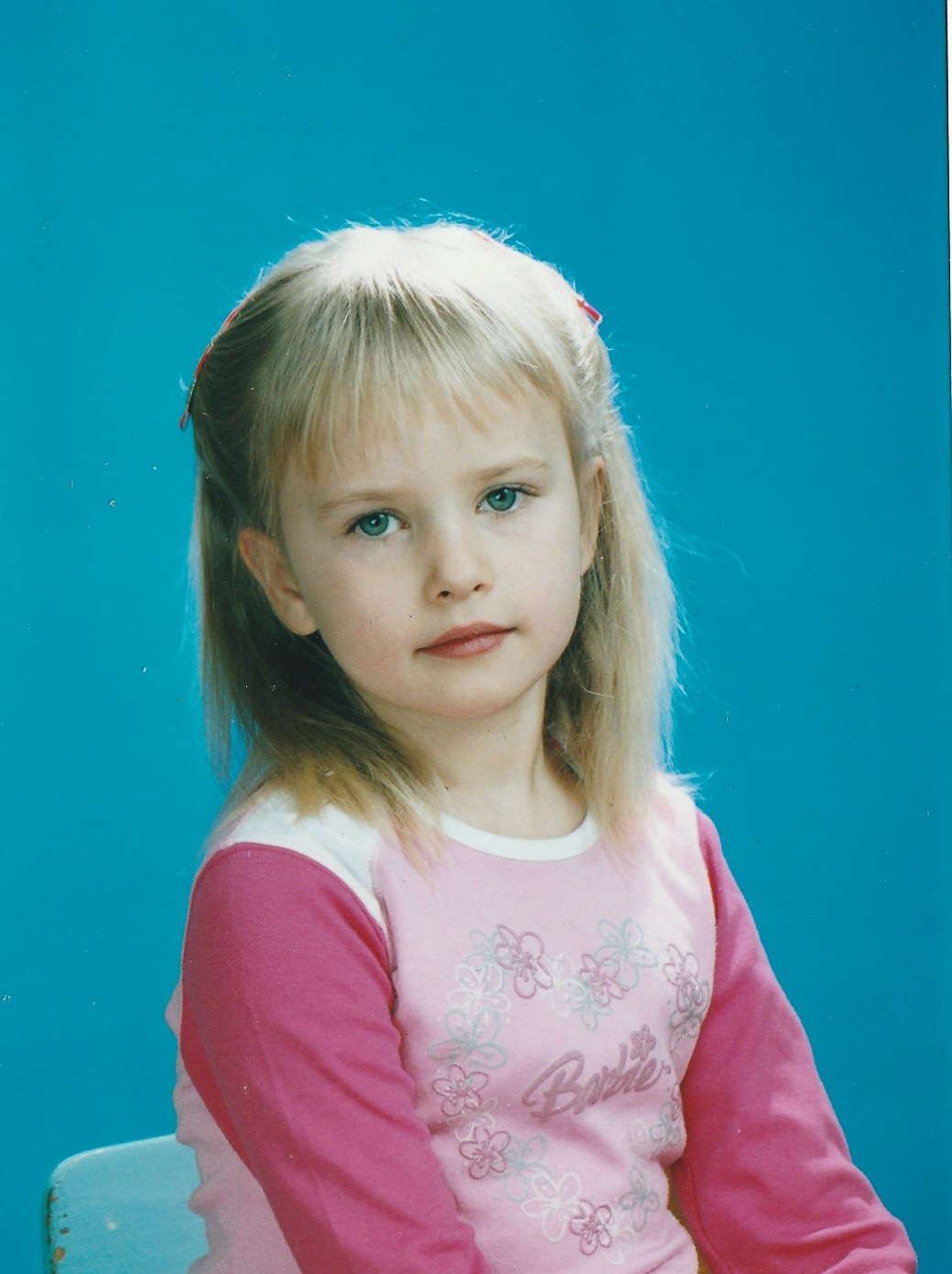 That is typical for people who live in the Far East. Since we’re so close to Asian countries like South Korea and China, people often move there because the pay here is too low to meet normal living standards. When I was a child we’d often take the bus to China for weekend trips and stock up on cheap goods. The border town of Suifenhe is just a three-hour bus ride from Vladivostok. 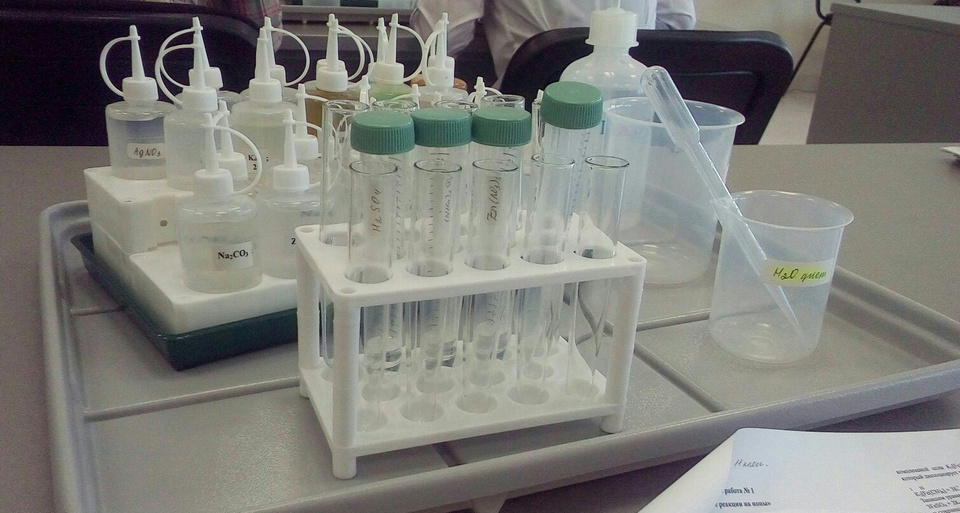 I do love my country, but the current economic slump we’re in is awful. Our lives are getting worse, and will continue along that path. Factories are closing across the country, roads are falling apart, and yet we’re about to host the World Cup.

Salaries at state-funded schools and hospitals are incredibly low. Who would want to be a teacher for 10,000 rubles ($172) a month?

Nevertheless, I feel obliged to stay here: this is the home of my ancestors. Nobody needs you abroad; they need you in your home country and you have to take the initiative if you want your surroundings to improve.

After I finish my chemistry degree, I’d like to work in a laboratory. I’m considering moving to Novosibirsk because I’ve been told it’s a good city for the sciences.

I'm a member of a communist party called the Revolutionary Workers’ Party, which adheres to Bolshevism and Leninism. We go to factories and listen to the workers, and we try to bring attention to specific issues through media coverage or sanctioned pickets.

We also hold lectures on political theory to inform people, and we discuss the drawbacks of the Soviet Union and how those pitfalls could be avoided if the system were to be re-implemented. The average age of our Vladivostok faction is about 18. None of us ever experienced the Soviet Union.

During the Soviet Union, the quality of education was phenomenal. But people also had the opportunity to achieve financial comfort without receiving higher education. You had stability, which is the most important thing in a person’s life.

They say that Soviet citizens had no clothes or food, etc., which isn’t true. Everyone had just what they needed.

Now we see all these exotic fruits at the supermarket, but what’s the point of having them if we can’t afford them? On the surface it looks like, “Oh, we live such a wonderful life!” But then you go home and eat your buckwheat for dinner. All the U.S.S.R.’s achievements — free education, free health care and free housing — are just becoming inaccessible dreams for ordinary Russians.

People often criticize the Soviet government for repression, but all the amazing achievements of the Soviets justified the means. It often feels like the stories about Stalinist repression are exaggerated. I’ve asked my relatives and friends, and not a single person knows anyone who was a victim of the Soviet regime.

History is written by the winners, but the Soviet Union collapsed. Dissidents like writer Alexander Solzhenitsyn overdramatized the events in their accounts.

Stalin was a great leader — particularly if you consider our victory in World War II and who our enemy was. He shielded us from the ultimate evil — what else is there to say?