I was born in a village on the shore of the Krasnoyarsk Sea, an artificial body of water. When I was five I moved to Krasnoyarsk with my parents, but I come back every summer. I love the village; it’s where my roots are. I have a romantic notion of returning and spending a few years there sometime.

When I was in the eighth grade, my mother accidentally fed me mushrooms that contained a virus which triggered botulism. Immediately after I ate them, I began to lose consciousness and was hospitalized. I woke up four days later. It felt like someone had turned me off and then turned me back on again.

I began to look at everything differently after the coma. Because I had experienced convulsions, the doctors pumped loads of drugs into my body. When I began to come off them, I felt different. It’s strange: I was ready to die, but here I am, speaking to you. I still have flashbacks — I’ll be walking down the street and suddenly feel terrified and very happy, both at the same time.

I didn’t have a computer, a smartphone or internet access until I was in the third grade. I never really played video games or watched television; the only screen time I had was watching movies with my parents on Sundays. So I read a lot and played. My little sister, who is 10 years younger than me, spends all her free time in front of screens.

Most kids my age read less than I do, but I don’t feel that my generation is in any way less intelligent than their parents. We are all constantly absorbing all kinds of information — whether it’s memes or articles online.

When I was 17, I read a bunch of the Beatnik writers: Kerouac, Ginsberg, Bukowski. Their stories made me go out, work, gain real-life experience and take up a sort of standard, blue-collar job. Bukowski always argued that those guys sitting in coffee shops and talking about philosophy or analyzing literature have nothing to write about or talk about if they haven’t lived a real life. I’ve always wanted to write about something, and talk about something.

So I ended up working in a butcher shop at our local market. For about three weeks I chopped meat, until we were taken to a farm and told to kill pigs. It was terrifying for me to watch myself turn from someone whose hands were shaking to performing the actions as a sort of routine. Like when you’ve washed a pile of dishes and you’re just waiting for another pile to reappear in the sink. It was a kind of conveyor belt. 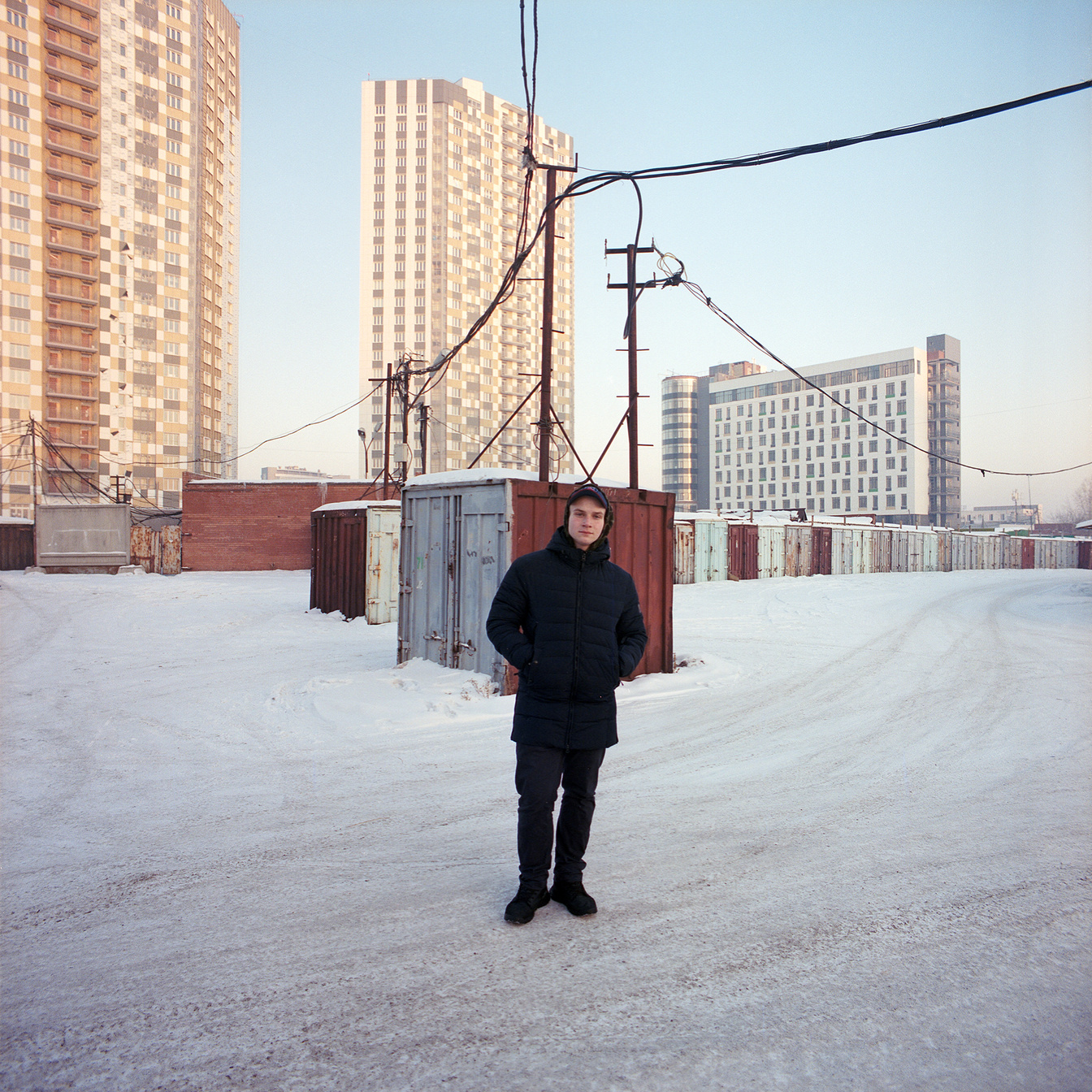 That line of work just completely numbs you. You’re killing live animals, but all you feel is tired and the desire to get it over with. After I realized this, I left.

Later that year I read Dostoevsky's “Notes From Underground” and began to see myself in the main character. I started to look at my own actions with disgust, because I began looking for ulterior motives behind them. Every time I’m about to say or do something, a little Dostoevsky voice pops into my head and says, “The Underground Man would do the same thing. You don’t want to be that guy, do you?” That book has definitely made life more difficult.

I’m planning to study philology or dramaturgy because I want to write. I’ll likely move to St. Petersburg or Moscow for university. It’s not that I want to leave Krasnoyarsk — I love it too, I love its grey skies.

I probably won’t come back, though. All my older friends who have moved to St. Petersburg keep saying that Krasnoyarsk is a swamp. But I don’t know, Siberians have a purity to them that sets them apart from other people across the country. And I do feel like this region will still show its potential in the near future.

I like Russians, and I like the Russian mentality. I really don’t care who is president, so I am not going to vote.

In six years, Putin will still be in power and all of our money will go into strengthening the military. But whatever; that doesn’t concern me. As long as I can do what I want, it’s fine. And in 10 years, something will definitely change. 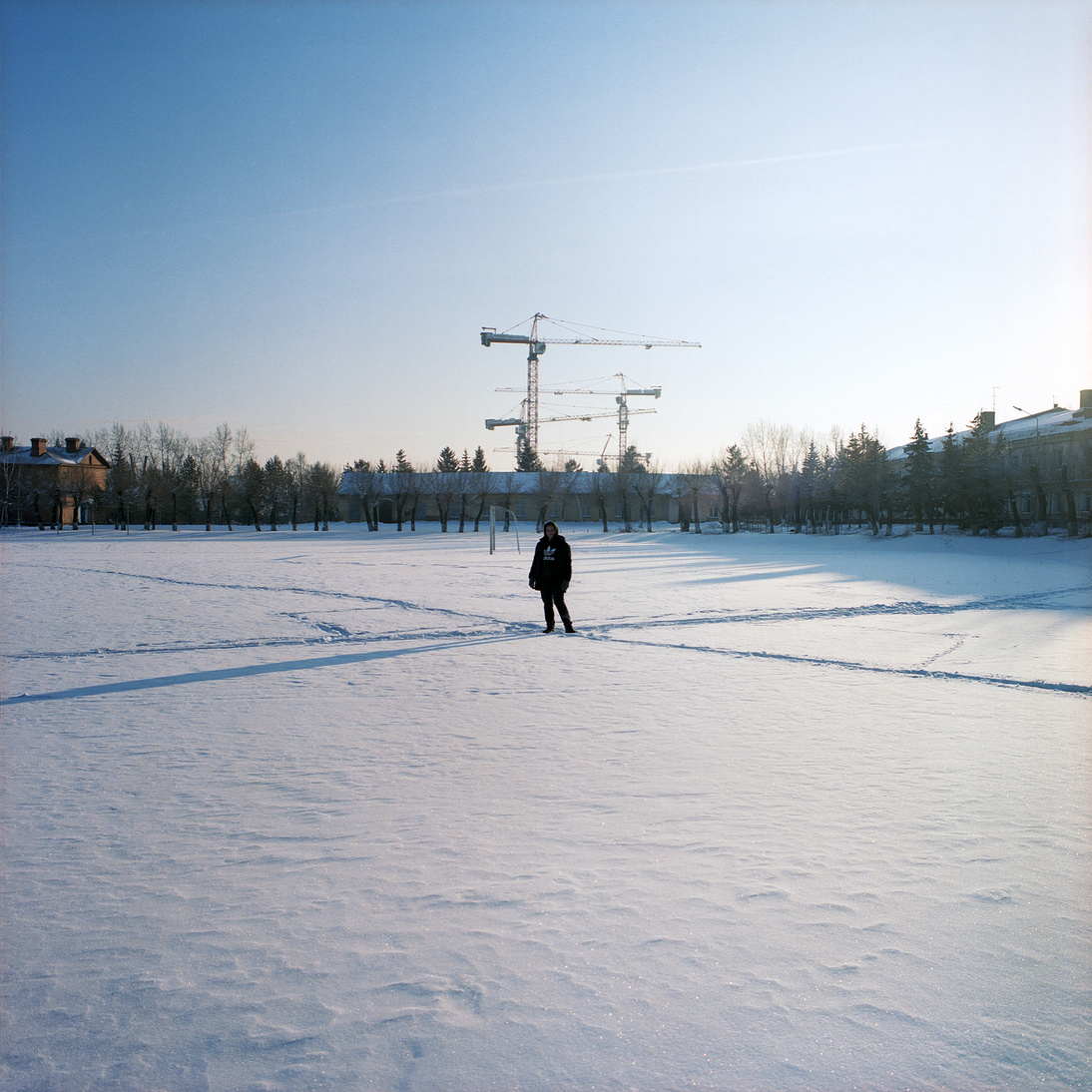