My father is a professor of pre-revolutionary Russian architecture and my childhood summers were spent traveling across western Russia in search of old villages and monasteries.

When I was very young, my parents bought a UAZ (a Soviet-era SUV) and we would haul it along dirt roads and rough country terrain. After my brother and later my sister were born, we had to sell the car. Academics are not well-paid in Russia — even if, like my father, you are the dean of the art history department at one of Russia’s most prestigious academic institutions, you only make about 40,000 rubles ($710) a month.

My parents are Russian Orthodox believers, and I was baptized as a child, too. For most of my life, I crossed myself when I entered a church. But every time I went to a service, I felt like Tom Sawyer: bored and out of place. It was an obligation, like a trip to the doctor. When I was 16 and we were on a trip in Serbia, I didn’t cross myself in church for the first time. That was the moment that symbolically marked my path toward atheism.

Now I study political science at St. Petersburg State University. I rejected religion because of its lack of rational thought and critical thinking. But political theory is based on everyday practice and evidence. I no longer have the comfort of relying on God in difficult situations, but on the other hand, I also don’t feel guilt or fear divine punishment for committing a “sinful” act. 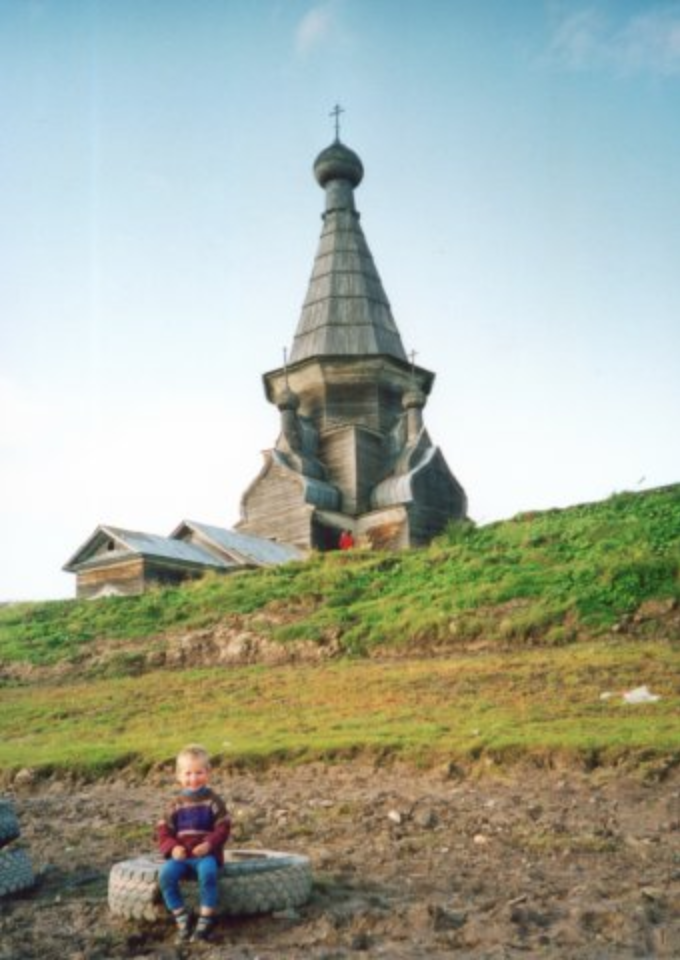 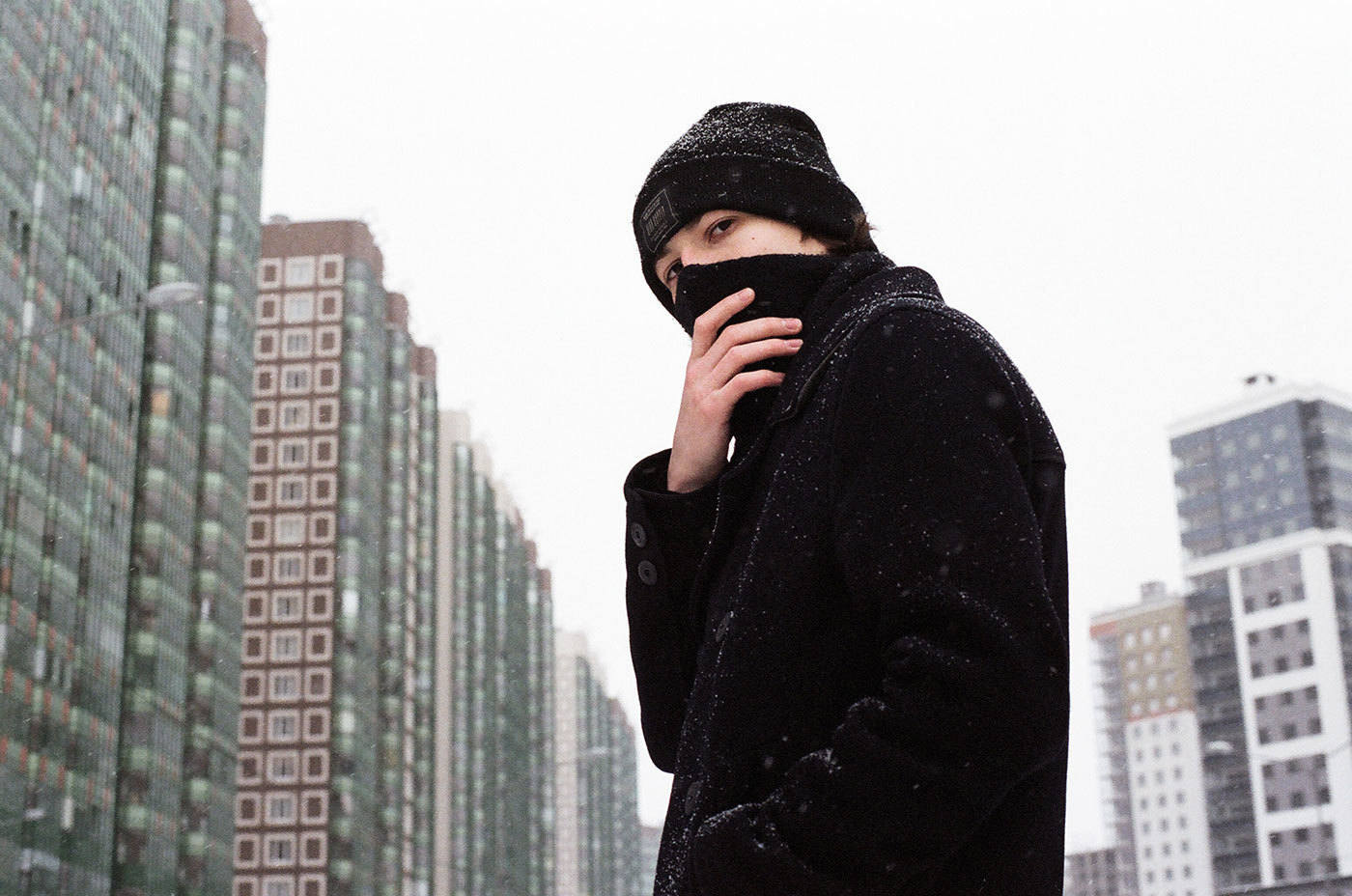 At 16, I also began to change my social circle and hang out with a less studious crowd.

These personal changes put a distance between me and my parents. But we eventually emerged from the rough patch, and now I feel we’ve even grown closer, and have come to a mutual understanding. They’ve come to terms with my views and choices, and treat me with respect, and likewise I respect them and cherish everything they’ve done for me. It’s a relationship you can’t replace.

To this day I enjoy long journeys and I spend a lot of my free time going on long walks through St. Petersburg. I live by myself in an apartment in Devyatkino — a very remote neighborhood on the outskirts of St. Petersburg made up of newly built high-rise apartments. It lacks the gleam and color associated with the historic city center. But I’ve gotten used to it, and the neighborhood is constantly evolving before my eyes.

Last summer my ex-girlfriend and I sat on the bank of the Neva River for hours before walking across the whole city to her neighborhood. We bought cheese puffs and iced tea, and sat on a bench and had a picnic. St. Petersburg is the perfect setting for slow, meandering moments. You can walk aimlessly and allow your mind to wander, immersed in the history written by the great writers and poets that have lived here.

I guess I am a patriot of my city, but not of my country. I don’t agree with the politics, and I’m worried about the worsening situation in Russia — specifically the rise of conservatism. There are also many things I don’t like about the Russian mentality, like the absence of trust. You can’t leave your belongings somewhere without them disappearing. And the older generation still can’t break away from their collective Soviet mentality: They never do anything that could seem out of the ordinary for fear of judgement. Then there’s the omnipresent feeling that you can’t change anything — either in your own life or in society. You often have no control over what happens to you.

I’m not going to vote – even if there was a viable candidate it wouldn’t matter because the United Russia party will always gain an overwhelming majority. I volunteered at a polling station during local elections in 2017, and there were no indications of fraud. The problem lies in the ruling party’s propaganda.

I’ll try to continue on my path within the existing framework in this country, because I’m certain that even after six more years of Putin, the president after him will also be a United Russia candidate. Maybe by my 40s I’ll just lose my rebellious spark and become a conservative. 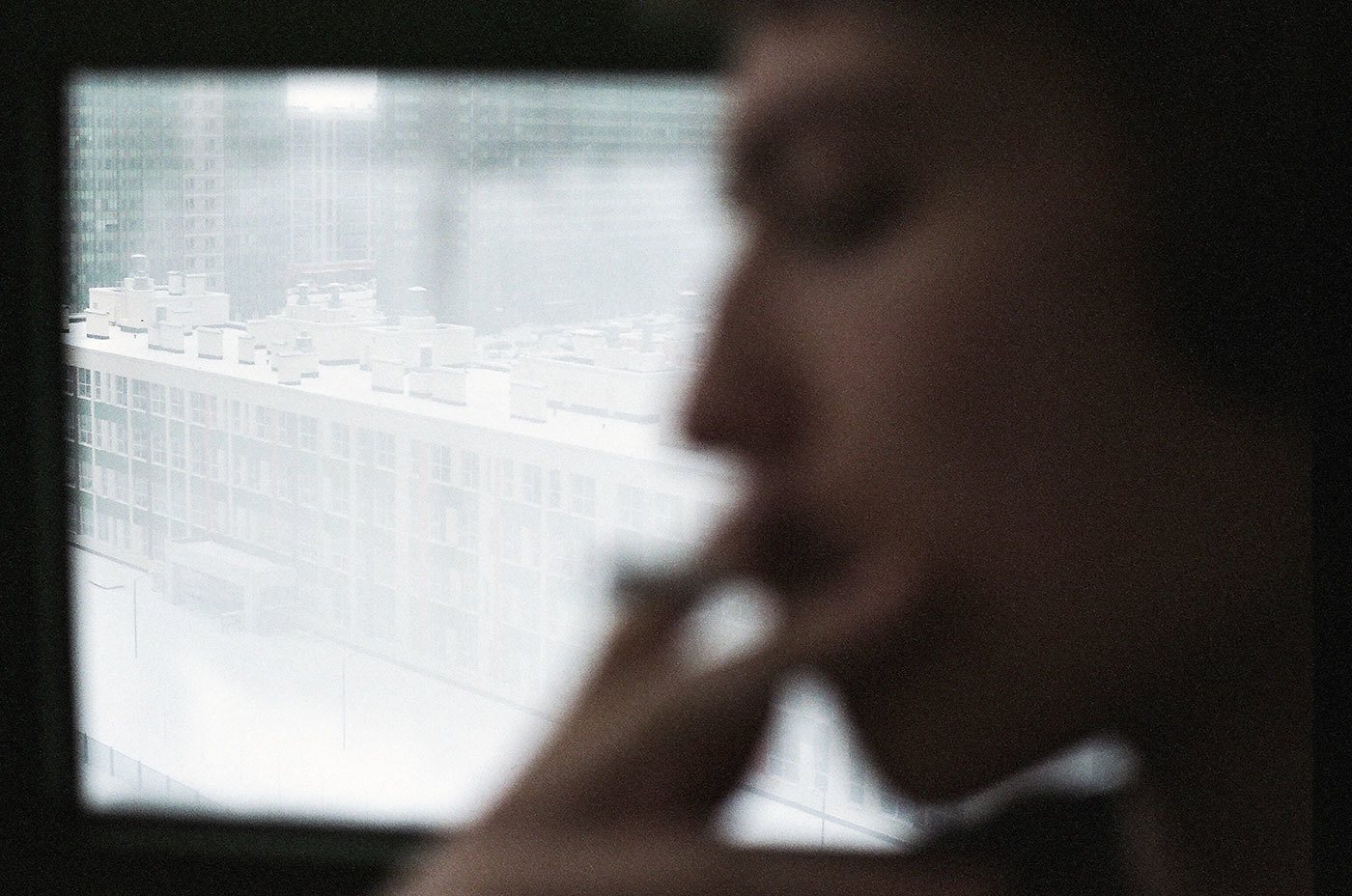